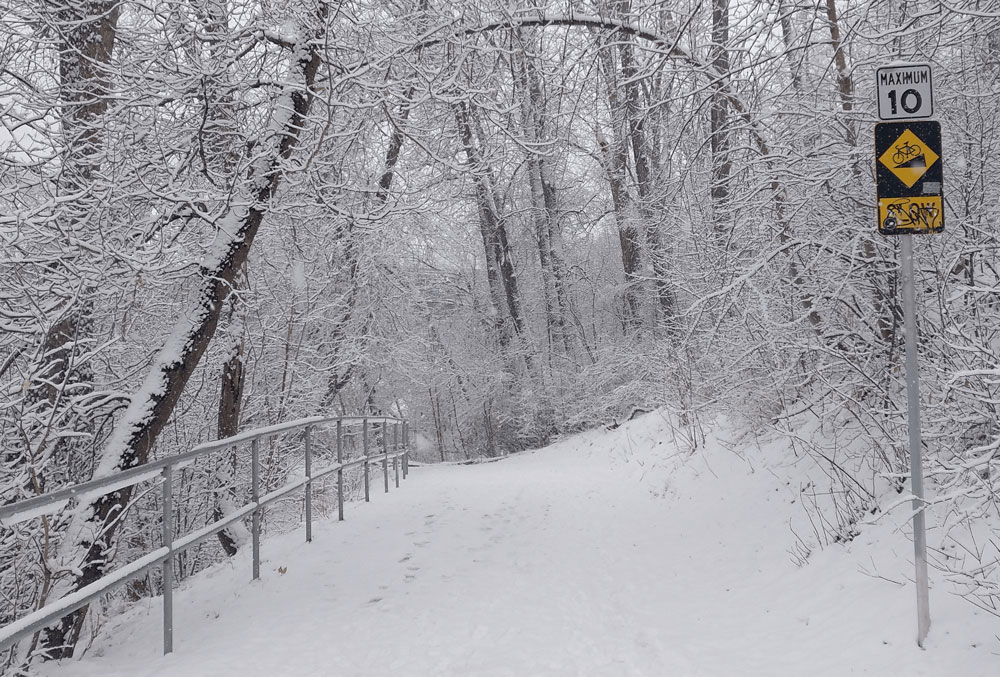 GANs were this year’s novelty. I remember that in last ICASSP there were only two or three GAN papers. However, this year many approaches were based on adversarial training. A quick (Ctrl+F) search through the proceedings reveals the following statistics – depicting in which audio fields (generative) adversarial training has been employed:

Although the statistics I report focus on audio applications, 11 image processing papers also used (generative) adversarial training – what is not a surprise, provided that most successful GAN stories are coming from the computer vision field.

Since I’m quite interested in the wavenet model, I also searched (Ctrl+F) for wavenet through the proceedings to get a quick idea in which fields this model has been used:

Further: together with the ICASSP’s growing interest for neural networks, the presence of the industry in the conference has increased. Actually, one can observe that the conference subtitle has changed from “the internet of signals” to “signal processing and artificial intelligence: changing the world“. Somehow, the organizers are trying to involve the signal processing community in the so called “deep learning revolution“. Let’s hope that this move helps building bridges between signal processing and machine learning literatures, instead of “decimating” the biggest (audio) signal processing community on earth. In line with that, Alex Acero’s (director @ Apple) plenary talk was a nice contribution to start building some interesting connections between these two communities.

Regarding music signal processing, here my highlights: 1) music transcription is a hot topic right now, people are trying deep learning based methods but their sigmoidal outputs are a challenge since one desires (coherent) binary outputs [22,28]; 2) deep neural networks are being used for the problem of cover song identification with interesting results and a variate set of approaches [23,29]; 3) an improved version of the sampleCNN was proposed for multi-label classification of (music) audio [20]; and 4) CREPE (a convolutional representation for pitch estimation  [18]) was presented as an alternative to the pyin algorithm for monophonic pitch tracking – check their amazing online demo!

Warning! This post is biased towards my interests (deep audio tech). ICASSP is so huge that there is no way one can assist to all presentations. Feel free to suggest any addition to the list. I will be happy to update it with interesting papers I missed!

Below, a non-comprehensive list of papers that I enjoyed:

[10] WHAT IS MY DOG TRYING TO TELL ME? THE AUTOMATIC RECOGNITION OF THE CONTEXT AND PERCEIVED EMOTION OF DOG BARKS
Simone Hantke, Nicholas Cummins, Bjoern Schuller, University of Augsburg, Germany